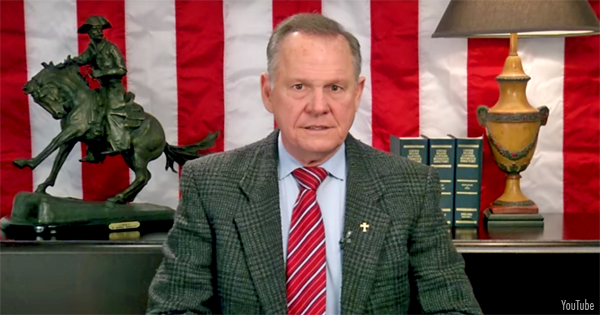 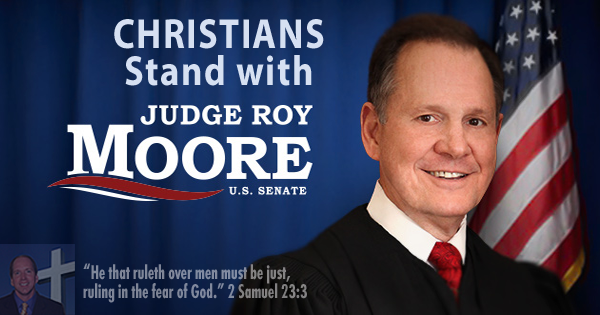 AmericaFirst.win is pro-America news to make the USA great again! Do you want to be safe, strong and prosperous? Are you tired of the mainstream media slandering President Trump for protecting Americans and lowering taxes? We need your help to beat the globalists. We don’t have government funding and need to raise $24,000 to operate […] 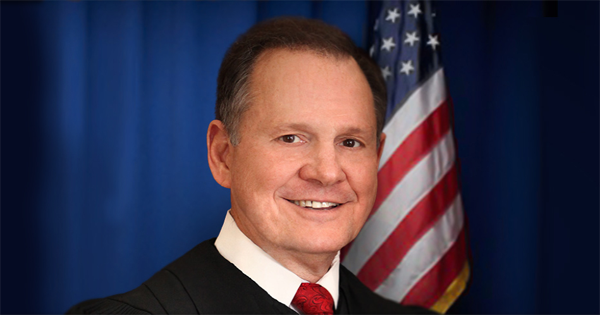