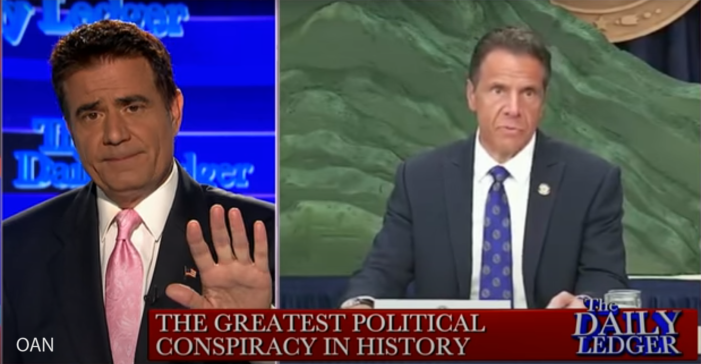 On Tuesday, Graham Ledger said that Democrats “hate Donald Trump that much that they are willing to sacrifice people along with our economic stability” in an OAN video. This is “the greatest political conspiracy,” Ledger said about the Democrats killing the elderly and the economy in their attempt to make innocent President Trump look bad. […] 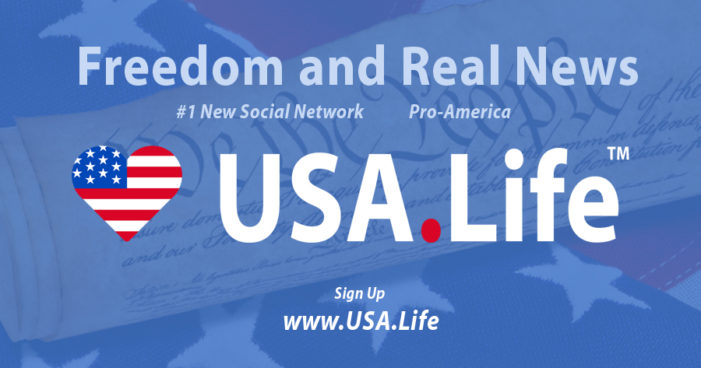 Save your children, because Disney is teaching children to sin. Many parents and churches are outraged that Disney’s new movie Onward seduces innocent children to follow the devil. Onward “will feature a lesbian character — a Cyclops police officer named Officer Spector,” Breitbart reported. However, Rev. Steven Andrew defined March as “Repent of ‘LGBT’ Sin […]

President Trump at National Prayer Breakfast: ‘We Are Going to Protect Christianity’

President Trump spoke at the 2020 National Prayer breakfast Thursday, February 6, 2020. Encouraging Christians across the nation he said, “Faith is alive and thriving in America and we are going to keep it that way… as long as I am president.” There is a huge contrast in politics. President Trump fights for Christians; however […]

Vice President Pence: There ‘Will Never Be Religion Free Zones’ and ‘The Bible Stays’ at Iowa Evangelicals for Trump Rally

Vice President Mike Pence spoke at an ‘Evangelicals for Trump’ event in Sioux City, Iowa on January 30, 2020. The Vice President shared many highlights God has accomplished through President Trump, from jobs, jobs, jobs to the importance of protecting our first freedom – Christian liberty. For those watching the video, around 9:15 in the […]