Save your children, because Disney is teaching children to sin. Many parents and churches are outraged that Disney’s new movie Onward seduces innocent children to follow the devil. Onward “will feature a lesbian character — a Cyclops police officer named Officer Spector,” Breitbart reported. However, Rev. Steven Andrew defined March as “Repent of ‘LGBT’ Sin […]

Rebelling against God as Sodom and Gomorrah also did, the Episcopal Church elected its first openly lesbian bishop. Bonnie A. Perry was approved by a majority of both clergy and lay votes last June and was ordained as the 11th bishop of the Episcopal Diocese of Michigan earlier in February, WND reported. Many Christians believe […] 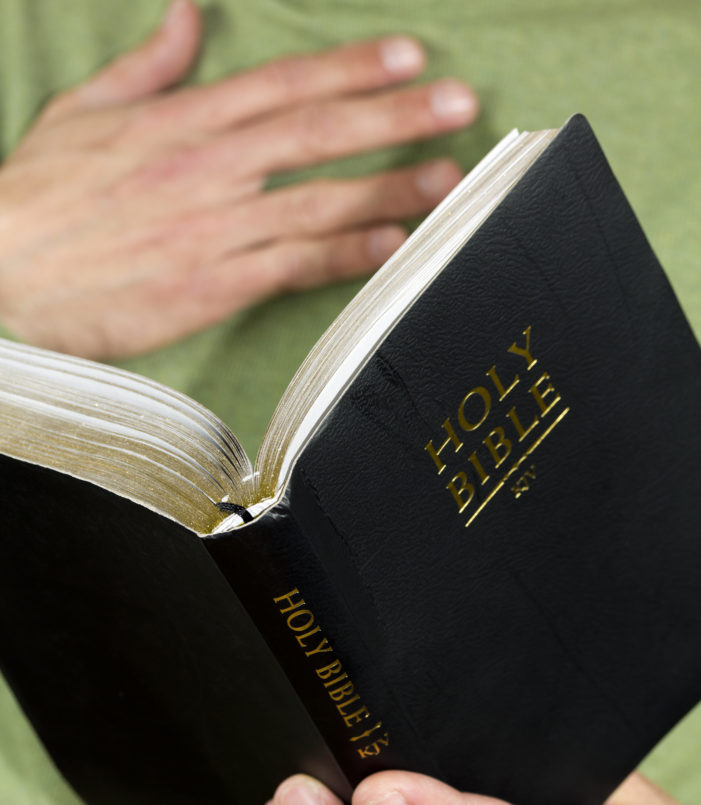