Shock: Is Newsmax a Traitor? They Cut Mike Lindell Off Discussing Election Fraud!

Polling found 92% of Republicans believe there is election fraud. But Newsmax doesn’t appear to care. Newsmax cut off patriot Mike Lindell of My Pillow from sharing election fraud results that could save national security and millions of jobs. Watch for yourself and decide. The Newsmax anchor walked off the set to stop talking about […] 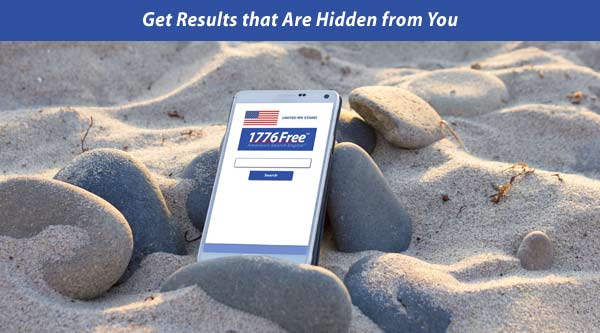 Pro-America 1776Free search engine restores freedom and real news to the Internet (San Jose, CA – Press Release) Once Steven Andrew saw Google censor and blacklist Conservatives, he decided to use his Silicon Valley leadership skills to start a new search engine that gives Conservative, Christian, and Pro-America results that are hid by other search […]

President Trump stands above others as the strongest pro-life president in recent history. He is the first president to speak at the March for Life. Christians and Conservatives are thrilled that President Trump has such bold support of God’s pro-life cause. Pro-lifers honor President Trump. “This month, we mark nearly 50 years since the United […] 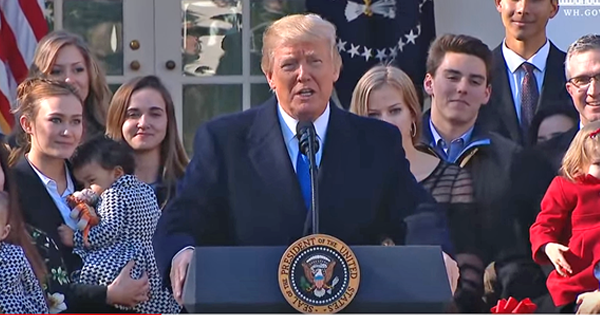 Between 75 to 80 million people voted for President Trump. Many believe the number is 80 million votes. This is a historic landslide victory that the fake news hides from people. President Trump’s popularity is because of favoring God and country, which is what the people believe. From playing “God Bless the USA” to being […]

President Trump Won, But Democrats, Big Tech and the Deep State Are Trying to Steal

President Trump Update: “I Feel I Could Walk Out of Here Today” 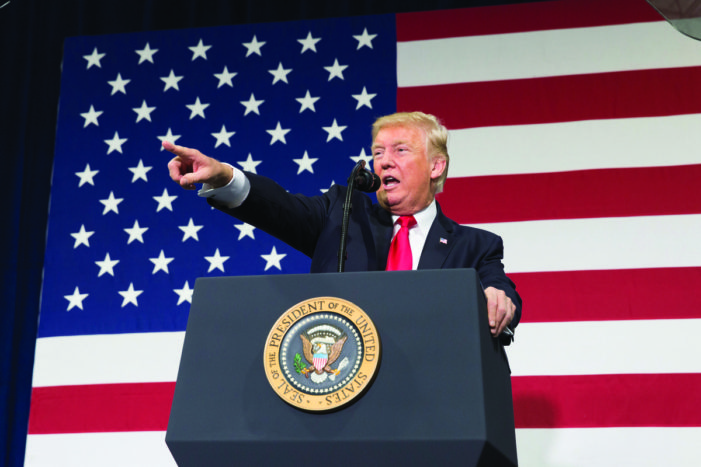 President Trump has the best presidential plan to make the nation safe, strong and prosperous as he displayed in the first debate between Preisdent Trump and Joe Biden. People would lose money and safety with Biden. President Trump is a strong leader to bring more jobs to the USA and help people turn to God. […]